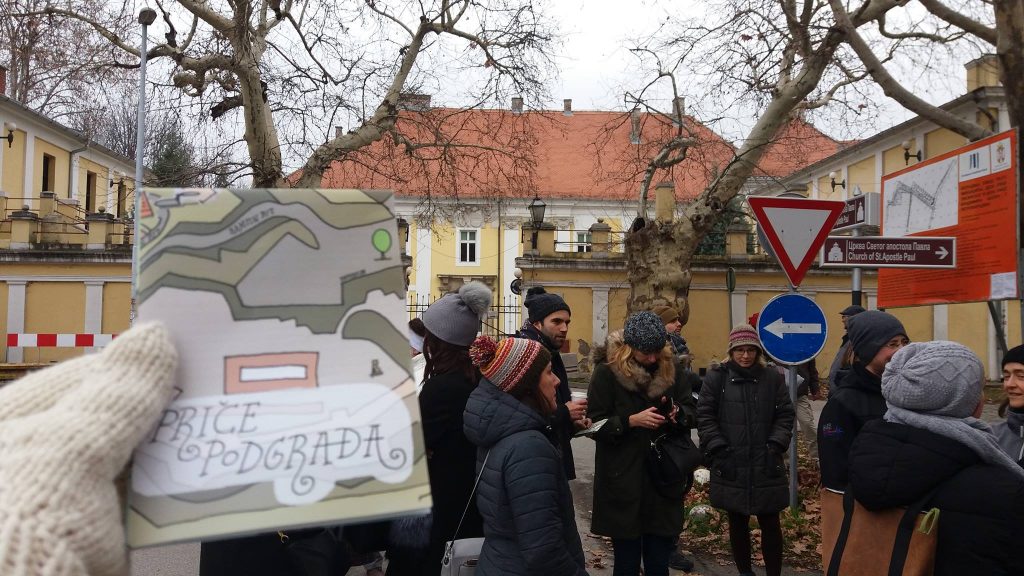 Apparently for Pole employment, being an artist is not being "creator" of activity. Yet many artists contribute to the activity of our Co-op, they are even essential, like the joint editions that have published the nine stories of hospitality of the North Hotel that we continue to share, to market and to use for the Creation of new activities such as heritage walks. Pole job claims 10,000 euros to Martine Derain, creator of the joint editions, for the allowances she received over the last three years when unemployed, she developed new activities. A creator or business owner can opt for the maintenance of his return to employment assistance (AER) allowances until the end of his rights. No artist. If the state speaks well of "activity creation", the accompanying measures concern the creation of "enterprise", terminology which is not the subject of a real legal definition and which, in fine, for Pole employment, is confined to "lucrative enterprises". Employment Pole therefore considers an artist as "volunteer" when he creates his activity and other creators of activities, non-artistic, as "entrepreneur", then granting them the maintenance of their allowances. Like many artists, for lack of a recognized status as Christine Breton described in the following text, Martine has been alternating for 30 years, copyrights, vacations in schools of art or architecture, formerly and sometimes jobs aided on trades where She needed to be trained, finally salaried from the general CDD regime on missions of artistic direction within artists ' associations – and unemployment when these management missions were completed. Between these salaried periods, that is, when she is unemployed, she conceives and proposes projects to a network of associations that employ her regularly, projects of which she is sometimes the artistic manager of the tutors. She also accepted a Treasurer's mandate after a big project for Marseille-Provence 2013 In one of these associations to pass on to the youngest his administrative skills. Employment Division refers to this investment as a "volunteer" and not to "creation of activity" and then based on a recent decision (May 2017) of the Court of Cassation concerning article L5425 of the Labour Code, which states that if any applicant for employment can exercise Volunteer activity, this activity cannot be done in a previous employer or substitute for salaried employment, and must remain compatible with the job search obligation. Artists are not recognized as "creators of activities" but as "volunteers", terminology as equally blurred legally as that of "entrepreneur". Christine Breton, also a member of the Northern Hotel, returns in the enclosed text on this "ill-posed case" while "the status of artists is still not clarified". Or if you consider that they do not create activity. As a cooperative, we can only testify to the contrary and worry about this situation which jeopardizes our own activity and weakens many of our members, already strongly insecure in recent years. We publish the text of Christine Breton to contribute to this debate and accompany Martine Derain in the legal battle that is ahead.

The case of the artist-editor Martine Derain

Employment Division litigation. Testimony of Christine Breton, honorary curator of heritage. I would like to testify in the case cited in order to underline the collective stakes that it makes for artistic creation and for public cultural policy. To do so, I intend to rely on my professional experience as a public servant, which I summarize in the three grounds concerning the dispute:

The newspaper La Marseillaise published on Monday 19 February an article by Myriam Guillaume on our commitment to the North Hospital and caregivers: Marseille: from hospital to hospitality, the Hotel du Nord makes the step.

Dedicated to the discovery of the heritage, the small cooperative of the Hotel du Nord opens its hospitable offer to the accompanying patients of the hospital Nord in Marseille. Residents of the Northern neighborhoods develop a link where the hotel offer is sick. Read more.

The "Equality and Citizenship" Bill should be considered this week by the Council of State, for a presentation in the Council of Ministers in March and then in Parliament before this summer. The text contains an important housing component, including social habitat in order to "prevent the inbetween". This bill could fully incorporate our proposal to be able to experience hospitality in social housing with all the people involved. Local legislative experimentation is the authorization given by a law to a territorial community to apply a public policy that is not part of its legal powers, for a given period of time. The purpose of legislative experimentation is to study the effects of a reform or a law on a sample of people and in a limited time. The co-operative of Northerners hotel and others like the association home suburbs in Seine Saint Denis successfully offer hospitality in guest rooms and urban walks in areas where the social habitat is very present. This helps to generate complementary income locally, to change the image of these neighbourhoods and to an active citizenship. To date, the law prohibits subletting in social housing with a few exceptions ready and thus the exercise of the House of hosts. Experiments in this limited framework seem inconclusive (intergenerational housing, etc.). A large part of the inhabitants, and members of the Northern Hotel in particular, cannot actually offer their hospitality, even occasionally, at the risk of being expelled and having a strong fine. In view of the Faro Convention, and since August 2015 of our law which guarantees cultural rights, they do not have the same right to welcome and share their histories and their heritage environment. There is, however, a local demand to accommodate parents, persons on probation in nearby businesses (notably in ZFU), stakeholders in the associative community or on the part of social donors (artistic residence, staff) in neighbourhoods Often lacking accommodation offerings. Moreover, social donors tolerate it at the time of major events and an offer emerges on the collaborative platforms. As there are stories, cultural heritages and hosts. Hospitality is not limited to lodging, we offer it through our heritage walks including the "strolls of the cities", in the Centipede, manufactures of stories of the cooperative, in our books such as the accounts of hospitality and in our CO Artistic productions. The activity of the guest house is particularly simple administratively (declaration in town Hall and insurer), economically interesting if it remains modest (not banned and without social charges), rich humanly because the meeting there is Obligatory (breakfast at the inhabitant) and favorable to the surrounding activities (catering, cultural activities, etc.). His authorization in social housing also raises questions of under-occupation, distortion of competition, assurentielles, responsibility of the social landlord, etc. In order to identify these brakes and benefits, we had in the year 2012 many Meetings with social donors, parliamentarians, residents, heritage communities, tenants ' friendlies and people involved in the neighbourhoods of social housing (neighbourhood authorities, Prefect's representative, etc). We also carried out pilot operations on the occasion of Marseille European Capital of Culture in 2013 and studied processes like the Albergo Diffuso in Italy which could serve as an example to an approach of hospitality not centered on the only host But on the whole of the city of social housing. We thus constitute a "comprehensive dossier" on what could be the subject of legislative experimentation. The ball is from the side of the state and our parliamentarians that we regularly question on this subject in Marseille and Seine-Saint Denis. Hopefully this time successfully. HdN D. Foal © Poster Bel at the ravine of the Viste