The 3rd of December 2014, at the Macif headquarters, Hôtel du Nord received the  Grands Prix des bonnes nouvelles des territoires – (Awards for “the good news  in French regions” ).  One hundred and twenty initiatives or so were presented to the Jury consisting of regional economic and social initiatives’ stakeholders – Avise, Cnam entreprendre, Réseau entreprendre, etc…, which nominated eleven initiatives and attributed two awards.

There were, alongside Hôtel du Nord, industrial initiatives as Diam ‘s for instance , reviving the real cork stopper in Pyrénées Orientales, or rural initiatives as the revival of a specific pig breed, called Kintoa, in Basque Country – (eighty pig breeders make a living out of it to-day).

The periodical « Le Pélerin » reported on Hôtel du Nord, its project, its work and its award at the end of November 2014. The eleven « Regional Good news » are presented in a book that the Éditions Odiles Jacob published. Those « Regional Good News » Awards do have a purpose : to share them, and make them develop at a national level. 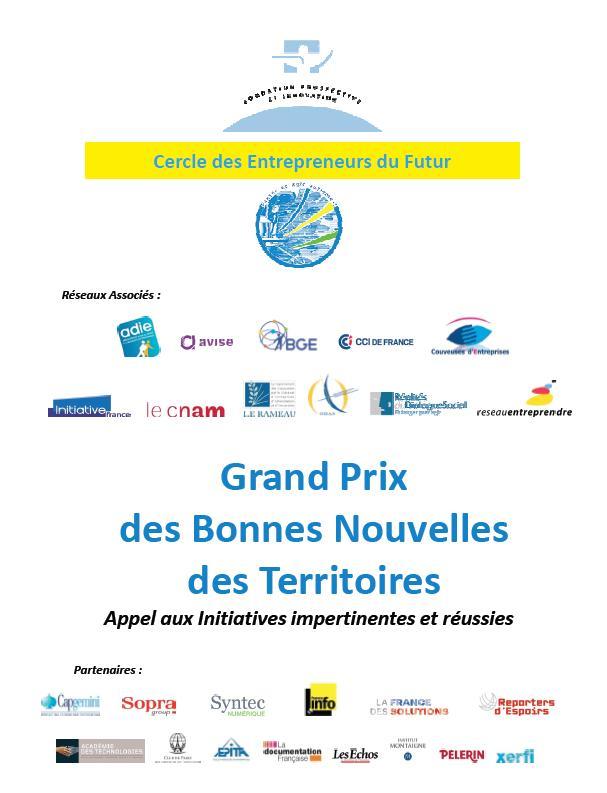